updates and insights from Fleet and Commercial Insurance

Ransomware demands up to £1 million no longer unusual 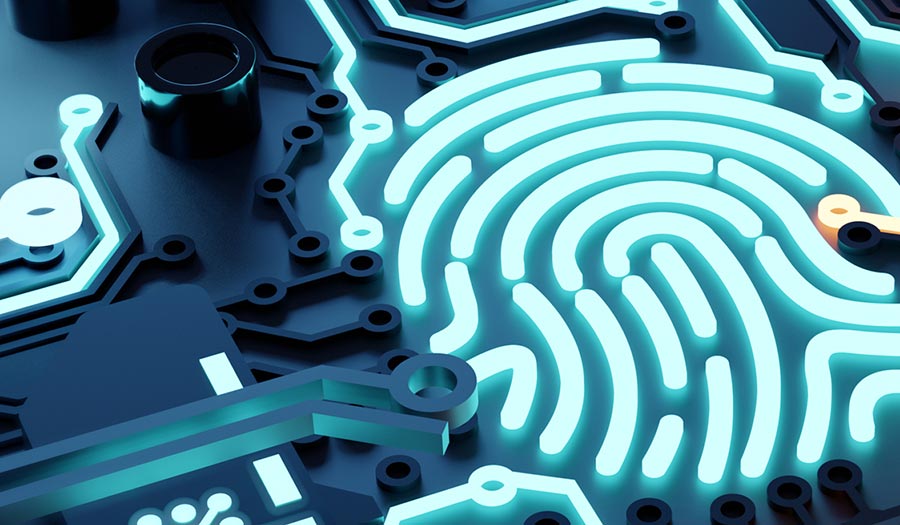 The Mail on Sunday recently reported a cyber-attack on exclusive jewellery firm Graff. Cybercriminals are alleged to have leaked up to 69,000 confidential documents, including private details of David Beckham, Donald Trump, Oprah Winfrey and Sir Philip Green.

They are thought to have demanded tens of millions of pounds in ransom money to stop the release of further sensitive information.

In this article, we look at the recent increase in the size of ransomware demands.

As well as the Graff incident, ransomware attacks have really hit the headlines in recent months, with companies such as Colonial Pipeline, CNA, Toshiba and JBS all the victims of cybercriminals. In the case of Colonial Pipeline, significant disruption was suffered by the US east coast energy infrastructure network, and Colonial ended up paying a $4.4 million ransom.

We spoke to Lindsey Nelson, Cyber Development Leader at market leader CFC Underwriting, to hear her thoughts. She says she is not surprised that blue-chip companies can be targeted in this way.

“Criminals are going to go after companies who are vulnerable, providing them with the path of least resistance, rather than companies who are valuable,” says Lindsey. “But the large Fortune 500 or FTSE companies typically have the perfect combination of being both extremely lucrative, while unfortunately having limited barriers of entry for criminals to penetrate their networks.

“There can be several motivations behind criminal activity, ranging from political state actors to hacktivists to rogue employee scenarios, but largely what’s fuelling crime is financial gain. Blue-chip companies are often targeted either directly or through smaller subcontractors and suppliers to gain access to their systems.”

Equally, she says, as ransomware now largely involves an element of data exfiltration, allowing criminals access to financial information, including the net profits of a company, it easily enables them to ask for a larger monetary demand by way of extortion.

“Larger companies also tend to be incentivised to pay the ransom demands quickly due to the fear instilled by either strict fines or penalties under privacy legislation and to avoid subsequent negative publicity from the media resulting in customer attrition,” adds Lindsey.

Frequency and severity on the increase?

We often hear repeated in the wider media that both the frequency and severity of cyber-attacks (not limited to ransomware demands) are on the increase. As far as Lindsey is concerned, this picture is not necessarily an accurate one. She says,

“Everyone in the insurance industry will have a vested interested in keeping both frequency and severity of cyber claims down. However, unlike some of the headlines, the frequency of cyber claims hasn’t increased in a significant way relative to the increase in the number of policyholders.

“What we are concerned about is the severity of cyber claims due to proliferation of ransomware attacks against businesses, and the extraordinary extortion demands making the headlines which, in a relatively young line of insurance, can easily overtake the profitability of cyber as a line of business.

“Long gone are the days of WannaCry where the average demand was £300 per victim; it’s not unusual these days to see extortion demands of up to £1M per victim, and that’s true across any industry, territory or size of business.”

However, she adds, while it’s not possible to stop cyber-crime in the foreseeable future, there are ways to appropriately manage it across client, broker and insurer channels.

“Cyber insurers are increasingly seeing the benefit of providing continuous scanning services on behalf of their policyholders to find vulnerabilities specific to their business, driving the frequency of claims down and helping shut a company’s digital windows and doors closed. Providing an experienced, multi-disciplinary – and crucially – in-house incident response team will also help.”

We help business owners across the UK with insurance policies that suit their individual needs. Why not get a competitive quote?

You can find out more about your rights by visiting the website of the Financial Ombudsman
www.financial-ombudsman.org.uk

You can find out more about which cookies we are using or switch them off in settings.

This website uses cookies so that we can provide you with the best user experience possible. Cookie information is stored in your browser and performs functions such as recognising you when you return to our website and helping our team to understand which sections of the website you find most interesting and useful.

Strictly Necessary Cookie should be enabled at all times so that we can save your preferences for cookie settings.

If you disable this cookie, we will not be able to save your preferences. This means that every time you visit this website you will need to enable or disable cookies again.